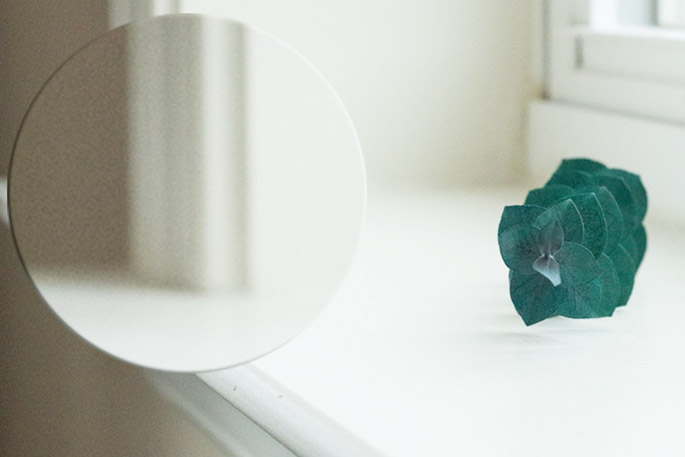 This is a three part series in which I’ll discuss the three basic camera settings, which together comprise your final exposure. Those settings are Aperture, Shutter Speed, and ISO. Without a solid understand of how these settings work, you will not be able to accurately shoot in manual mode. The key to getting the most out of any camera is being able to use it in manual mode. Today I’ll introduce you to the Shutter Speed setting. 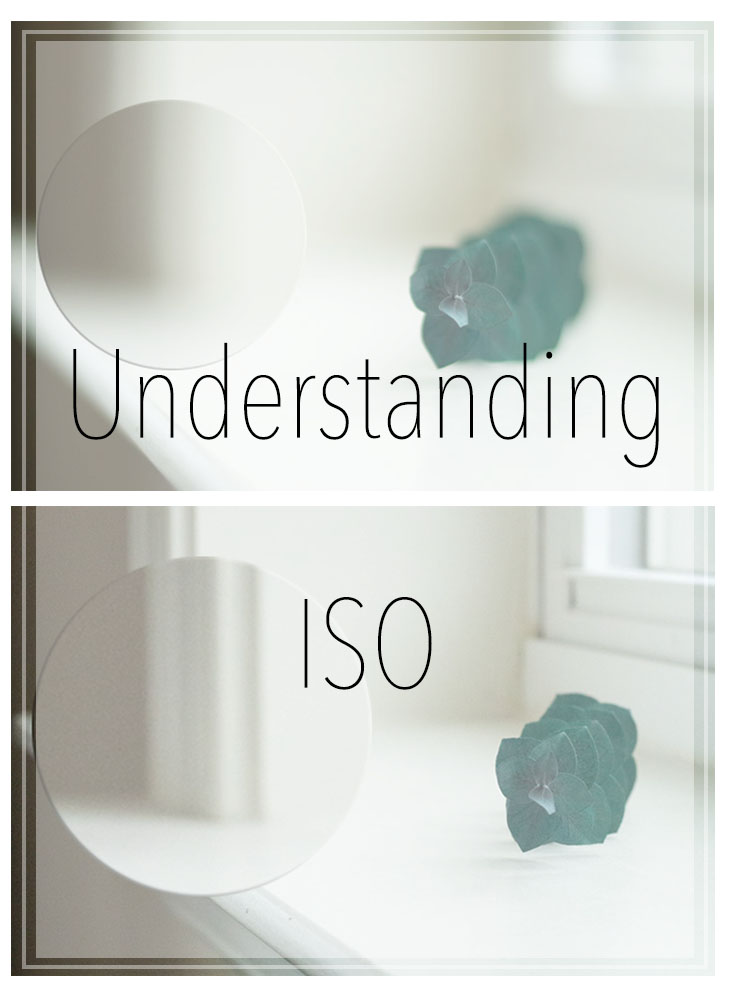 In photography terms, ISO stands for International Standards Organization. Not the most helpful explanation right? What you need to understand is the standard that is being governed. The standard is how sensitive the camera’s sensor is to the light it’s presented with.

Still not helping huh? What made it click for me was comparing ISO to film speed. Before the day of memory cards and digital cameras, did you ever buy film? I sure did. For me buying film was like being a kid at the candy store 😉 Did you ever spend time looking at those little pictures on the box, trying to figure what on earth the film speed would do? I remember a sun for low film speeds like 200, maybe clouds for something in between (400 – 640), and someone running for higher speeds like 800 or 1200. Does that ring a bell? Those were little clues to help you know what situations the film speed would work well in.

The numbers are the same in terms of ISO on DSLRs. Lower ISO numbers presume you already have a well-lit scene and your camera does not need to be more sensitive to light. The light you have is just fine and you can produce a nice image with it. This is especially true in bright situations which is why the picture for this is the sun.  What about the picture of a person running? What does this have to do with how much light is around? Do you remember my post about shutter speed a couple of weeks ago? The faster you have to set your shutter speed, the less light is allowed to reach the camera’s sensor. It may be nice out when you are photographing fast action, but you’ll have to set your shutter speed pretty fast in order to freeze the motion, otherwise you will end up with a big blur. This is where ISO comes in. It will help compensate for this loss of light and allow the sensor to be more sensitive to the light it does receive. Likewise, in darker situations, a higher ISO will allow the image to appear brighter.

What do I need to look out for?

What’s important to realize is that the more you raise your ISO, the more noise you will introduce to your images. The days of max-speeds of 800-1200 are gone. Many standard DSLRs these days go into the thousands. Professional DSLRs can even go into the millions… insane right? So what does this look like when you take pictures? Let’s look at a couple of examples. You can expand the images to make this easier to see. 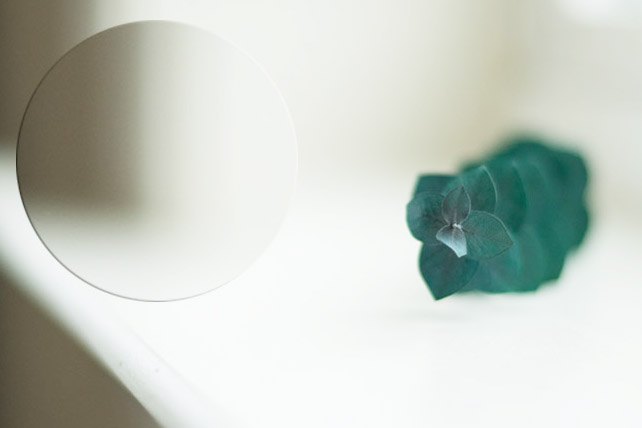 This image was taken at ISO 640. This is higher than I normally like to start. I remember this day being incredibly cloudy and even by the window, I had bad light. Normally I would start with an ISO of 100 – 400 in the hopes of having a good exposure with a low ISO. Even though this was higher than I wanted, I still have a nicely lit image with little distractions. I blew up the shadowy area because noise lives in the shadows. See how the shadow looks clean and even? Now let’s look at the same scene, with a higher ISO.

This image was taken at ISO 4000. This is so much higher than I like to be, but remember what bad light I had to work with. I wanted a sharp image here so I had to close my aperture far down. By doing that, I had to raise my ISO so my camera could be more sensitive to the light it was allowed to receive. If you look at the blown up area for this image, you will see it’s not nearly as clean as the last image. What you see here is digital noise.

What is digital noise?

Digital noise presents itself in the form of tiny little specs in different colors. This is the equivalent to grain if you ever heard of a grainy film image. Technically film produces grain, digital produces noise. I still say grain when I mean “noise” but I think most people still interpret it the same way.

What can I do if my image is too noisy?

This is where the beauty of digital comes in. First, you can look at the back of your camera to see how your image is coming out. I like to look zoom into a shadowy area and check there. Remember, noise lives in the shadow, so if you are seeing lots of specs of color in a shadow, chances are your image is pretty noisy. How do you fix it? Well, the nice thing about ISO vs. film speed, is you can change your ISO on whim! You are no longer tied to a single ISO for 24 or 36 exposures 😉 If you lower your ISO though, remember you need to either open your aperture or slow down your shutter speed to make up for that difference in light. There are also many photo editing techniques you can use if you find your image is too noisy after the fact. These editing techniques can be great, but they are not perfect. My advice would always be to try and get your best image in camera whenever possible.